Jason E. Marshall is a practicing attorney in Oklahoma, where he lives with his wife and children. Jason holds a B.A. in Political Science, with an emphasis in International Relations and Cultural Studies, as well as a Juris Doctorate. Jason became interested in the study of comparative religion during his undergraduate studies, after undergoing a truly transformational experience during an introductory comparative religion course. After his initial transformational experience, Jason undertook a personal journey to learn more about the various religions of the world in order to gain a better understanding of the ties that unite humanity, as well as his own true nature, and ultimately God.

The Path: Using the Religions of the World as a Guide to Personal and Spiritual Development

What began as personal notes from his studies and journeys became the genesis of this book. Rather than the normal dry recitation of facts that highlight the differences among the world religions, in The Path, Jason explores the seven major religions of the world in order to highlight the ties that should unite, rather divide, humanity. Jason also shows how the teachings and insights from the various world religions can be applied to anyone’s journey of personal and spiritual development, regardless of one’s particular path or spiritual background. 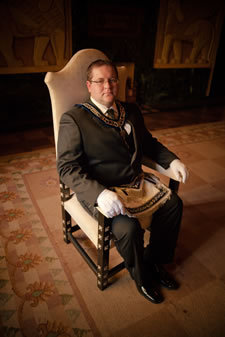